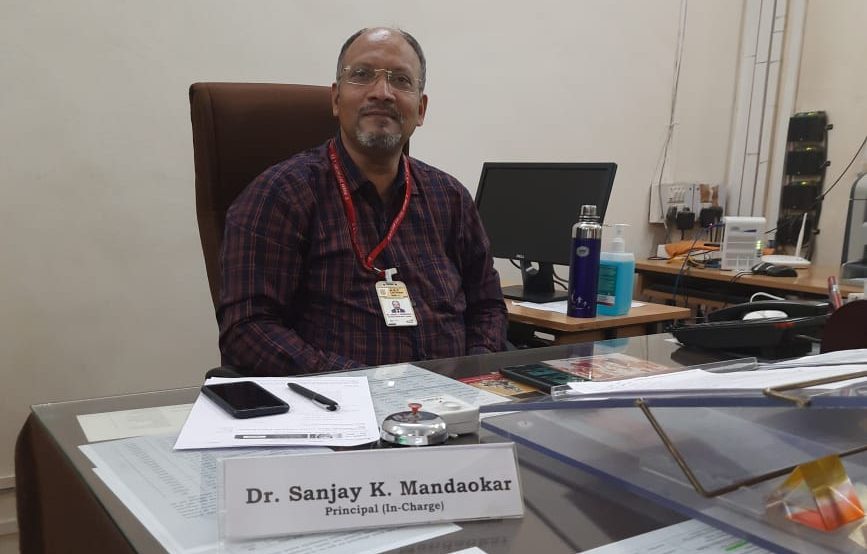 It gives us immense pleasure to express about our N.B. Thakur Law College as one of the leading Institutions imparting legal education in Nashik, since year 1969, under the patronage of Gokhale Education Society. Our Society, is a forefront contributory in numerous fields of education since last 103 years. It was founded on the third death anniversary of Namdar Gopal Krishna Gokhale,19th February 1918, by the illustrious disciple, and a great social worker late Principal T. A. Kulkarni, after whom our Nashik campus is recognised.

Namdar Gopal Krishna Gokhale had a great influence of the judicial acumen and social works of the revered Justice Mahadev Govind Ranade on his life. Therefore, to carry on this great legacy of Justice to all via legal education we at our College disseminate legal education by integration of “academic to application “. By this exercise students do not only learn the law but also its accurate execution in law Courts. Since its establishment, College has valiantly contributed by giving many promising lawyers, Judges, social workers, law teachers and leaders at many strata of the society and the good citizenry who are contributing meaningfully in the creation of healthy society. The college along with regular courses endeavours to introduce and expand province of germane and allied courses so as to cope up with the local and global needs and thereby making students confident enough, to stand at any platform of the globe.

From the Desk of Principal 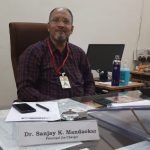 It gives us immense pleasure to express about our N.B. Thakur Law College as one of the leading Institutions imparting legal education in Nashik, since year 1969, under the patronage of Gokhale Education Society.

All the students are hereby notified that submit your Internal Assignments on or before 15th June. 2020 till 11am.
For any queries contact your subject teacher.
-Principal